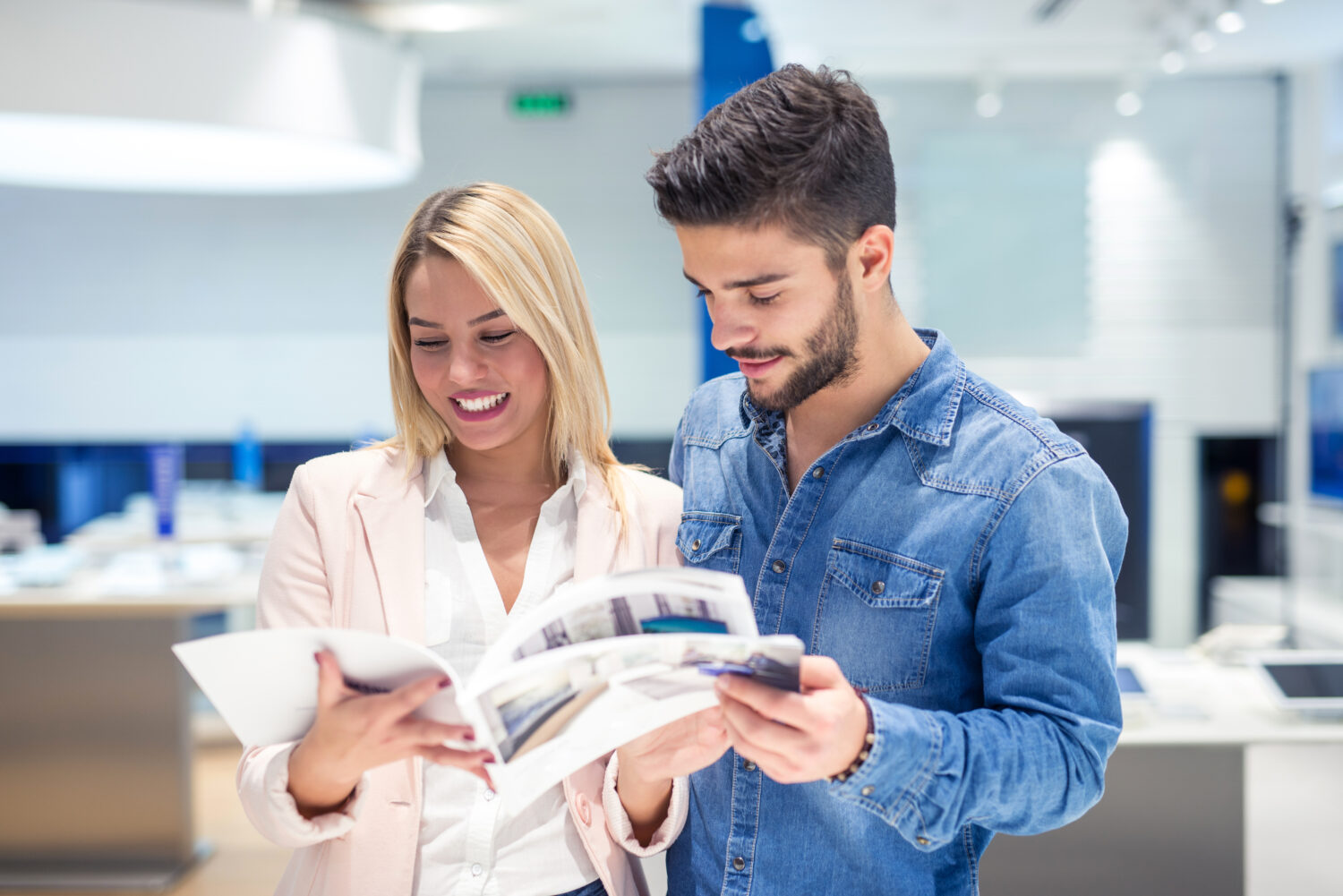 Why print is still current

Digital is a new must. You have to be up to date; Today’s language is Big Data, Web 2.0 and personalization. This is a new era that is imbricating and shouting: “To death, the print! »Stop. Not so fast.

If the cost of print often remains higher than that of digital, so is its return on investment with a much higher response rate1

It was assessed in February 2019 as ranging from 4.25% to 5% compared to digital to 0.7%2. Its influence is undeniable: it was said in 2017 that the reading of direct marketing amounted to 56% and that it would have encouraged the purchase, in an interval of three months, more than 40% of consumers.

The secret recipe behind this success? First, without taking into account the fact that it is the medium benefiting from the highest confidence rate as well as the best retention rate on the part of consumers, it currently benefits from the evolution of the web: accessibility to precise data facilitating targeting, easier and less expensive customization, growing ease in standing out due to the drop in competition in the mailbox, etc.

Furthermore, the paper format would be a source of a 21% decrease in the cognitive effort used to process information, and a recall rate of 70% higher than digital. Its physical appearance, according to neuroscience, would give it a more real aspect for the brain, and would thus favor a more emotional process and a better connection to memory.

Its ability to provide sensory appeal, thanks to rich images, as well as tactile and sometimes even olfactory stimuli, once again has the advantage over digital. An advertising campaign will however, be maximized by a combination with a web approach: it is said of print advertising that it would make online advertising up to 4x more effective!